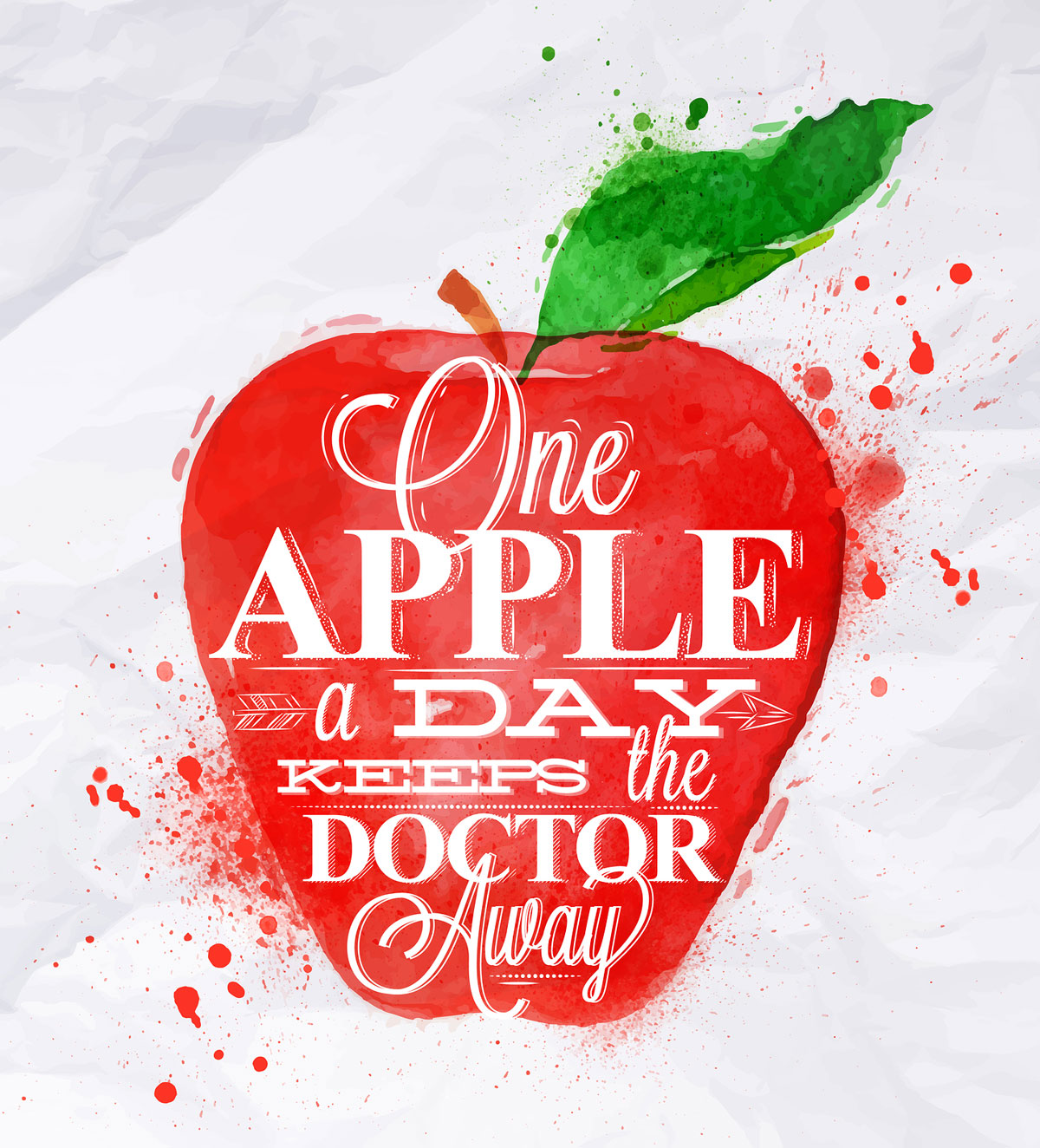 Does an apple a day really keep the doctor away?

An apple a day really does keep the doctor away, thanks to strong antioxidants that fight cell damage.

Rat brain cells exposed to the antioxidant quercetin resisted damage much better than those not treated, the team at Cornell University in New York found.

The researchers say their study adds strength to the theory that the risk of developing Alzheimer’s and similar brain diseases might be reduced by eating plenty of fresh fruits and vegetables.

How does the apple keep the Doctor away?

Writing in the December 1st issue of the Journal of Agricultural and Food Chemistry, the Cornell team said they soaked rat brain cells in either quercetin or vitamin C — another potent antioxidant.

The cells were then exposed to hydrogen peroxide to mimic the type of oxidative cell damage that is believed to occur with Alzheimer’s disease.

“On the basis of serving size, fresh apples have some of the highest levels of quercetin when compared to other fruits and vegetables and may be among the best food choices for fighting Alzheimer’s,” C.Y. Lee, a professor and chairman of the Department of Food Science & Technology at Cornell University, who led the study, said in a statement.

“People should eat more apples, especially fresh ones,” he added.

Lee said the skins of apples contain the highest levels of quercetin so juice is not necessarily the best source.

In general, red apples tend to have more of the antioxidant than green or yellow ones, he said.

Other foods high in quercetin include onions, blueberries and cranberries.

If you enjoyed this article, you might also enjoy:

The Deficiency Found to be More Deadly than Trans Fats

Is Your Breakfast Making You Sick?