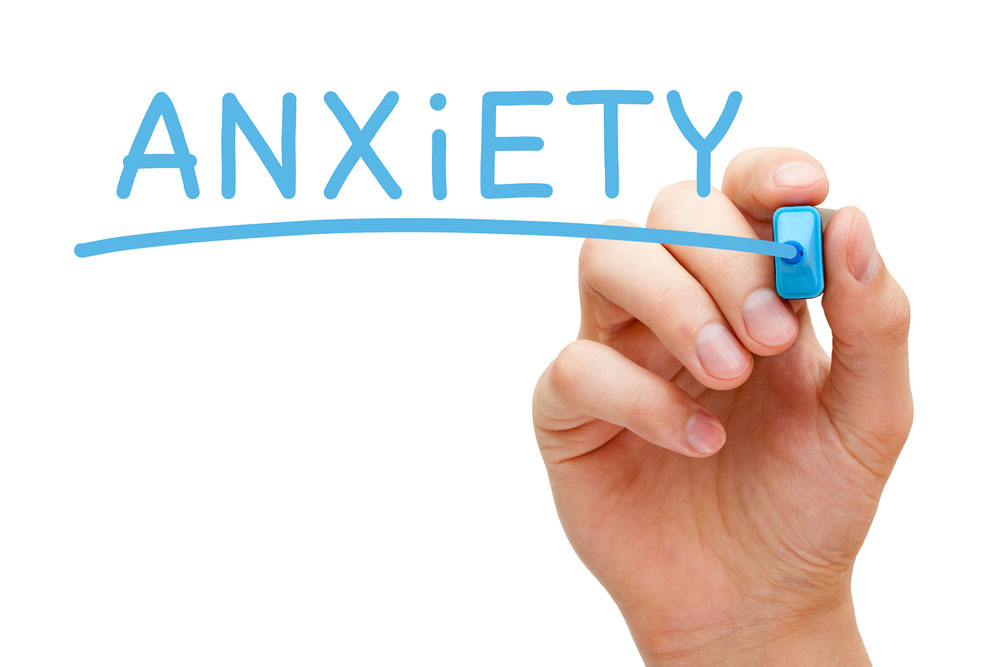 The thought of having chest pains usually reverts to one self-thinking that something must be wrong with the heart, the organs, or something that may be a really serious matter. Chest pain is caused by many circumstances in the body but there has been a relatively new discovery that anxiety may be a bigger reason than people think as to why chest pains are occurring. Chest pains have always created questions to what it could or couldn’t be causing these painful surges in your body. Why does anxiety cause chest pains?

Researchers and professionals in the field of anxiety of stated that the anxiety causes your body to make bad decisions under the work of pressure and the bodies way of sending signals to let you know that you may be in a bit of trouble is triggering some pains to be sent so that you can feel them. Doctors have said that adrenaline plays a huge factor in this whole process of anxiety chest pains. When your body goes through anxiety and causes these bad actions or thoughts throughout the body, adrenaline is released ultimately causing the chest to contract and create a smaller space for the heart and other objects in the chest. When the chest is tightened up, the heart beat rapidly increases causing your chest to tighten up and release the pains that you feel in your body. Anxiety also triggers a higher productivity of stomach acids which is not good for the chest. The stomach acid could be a heavy contributing factor to the chest pains that occur and also is an aid in heartburn that you may feel.

With all of the findings and the studies that have been done, it seems real that anxiety could help because chest pains after all but it still seems a bit funny and a bit fuzzy to me. The reason I say that is I go back to the point of your body always trying to do things for the betterment of you. Maybe your body is doing all that it can to send you signals of pain to try and get help? Or is it that anxiety just may not be the actual thing that aids in chest pains. As research studies have been done and more are being conducted, we really have no choice but to believe and agree with the idea that anxiety is a true contributor to causing chest pains.

Medications and therapies are a route to go in trying to relieve your chest pains as much as possible. I do know that there are medications that help you relax and sleep better, medications that relieve your mind as much as possible and other medications that do certain things within your body to try and calm yourself down. Therapies such as psychological therapies to help calm your mind and get your mind in the right spot at the right time are used to try and relieve some of the stress going through yourself causing all of the anxiety. All of these medications and therapies are a good solution and way to go about living life a little easier, but the best way in my opinion would be to put yourself in situations that do not cause much stress at all so that there is as little reason as possible for your body to go through the stages of anxiety causing chest pains.

Your body is the way you keep on living every day so you should do everything you can to take care of it. Noticing these type of factors in your chest and taking action on them to create a safe environment for yourself would be the first step in making sure these kind of chest pains are not caused because of anxiety.