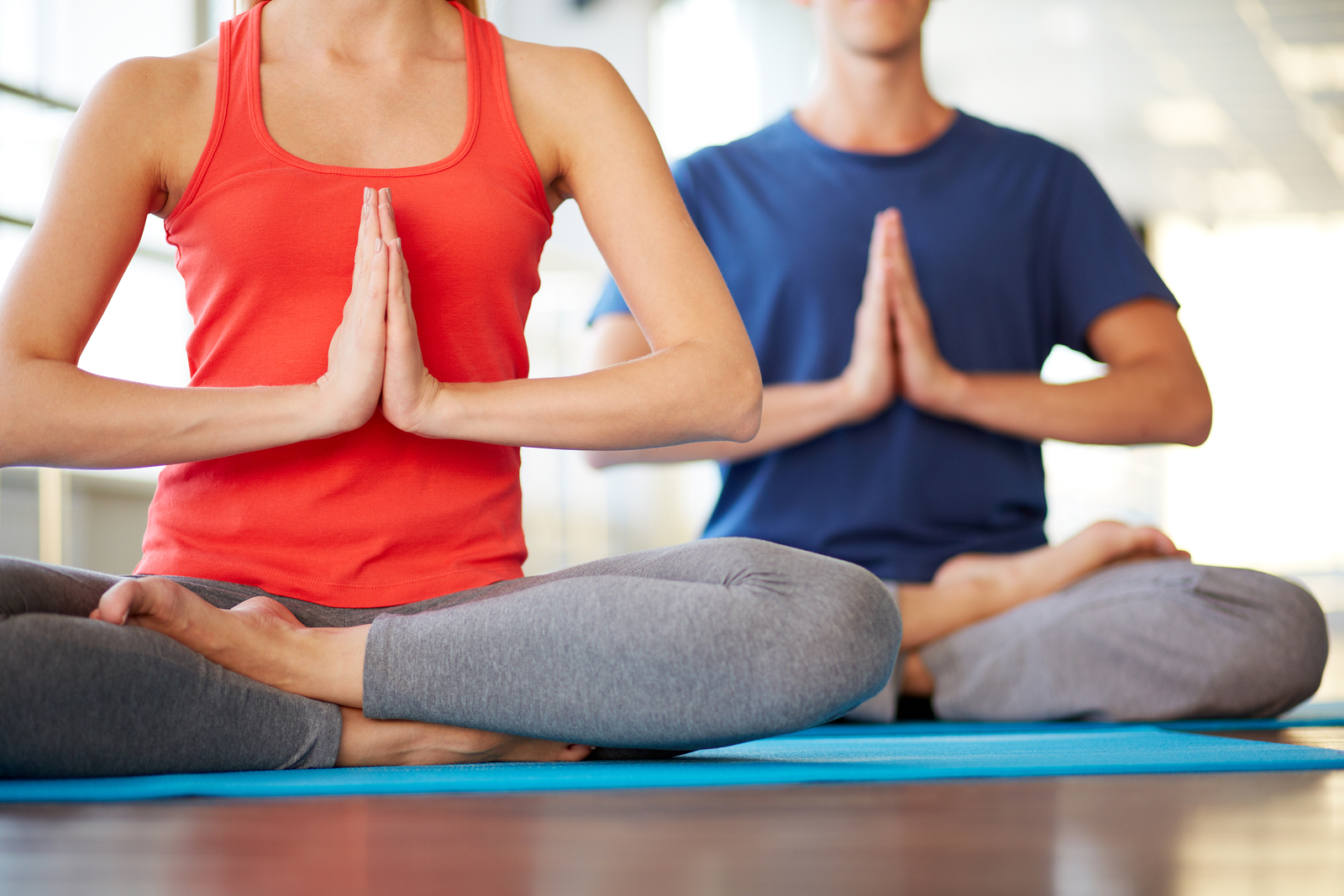 As more North Americans turn to yoga, both as a physical and spiritual activity, they may discover chiropractic care has new-found benefits. On the one hand, it may help many beginners who are more prone to injuries, such as muscle strains resulting from yoga’s sometimes difficult and strenuous stretches. On the other, chiropractic and yoga can work in harmony to increase proper posture, range of motion and flexibility: all crucial elements to both practices.

Dr. Dharmanidhi Sarasvati is well-acquainted with this relationship. Sarasvati was only in practice for three months in Sydney, Australia, when he decided to get out of a suit and tie and get into sweats for the office.

The switch might not have been necessary if he was only performing chiropractic adjustments, but Sarasvati was pioneering a new therapy called chiro-yoga. All day, he’d literally be on the floor with his patients, teaching them yoga postures and chiropractic exercises, while adjusting them at the same time.

Sarasvati started developing the chiro-yoga technique in the late 1980s, as a student at the Palmer College of Chiropractic. There, he conducted research on people with scoliosis, which is an abnormal curvature of the spine. The results showed people who received adjustments along with the exercises had the greatest success in correcting their curvatures — more so than those who were only doing the exercises and substantially more so than those who were only receiving chiropractic adjustments. Sarasvati says chiro-yoga empowered patients to understand their own disfiguration, and allowed them to have more control over the correction of their spine.

“That was the most important thing,” he says. “It took away their dependency on me. I was now a teacher instead of delivering something they couldn’t do themselves.”

Today, Sarasvati teaches yoga exclusively, running two schools in San Francisco. And while his chiro-yoga concept has never caught on, it’s clear that people still have much to gain by practicing them both, separately.

Chiropractor Michael Cohen runs a mind-body clinic in Toronto. He has been in practice for 10 years, and for last five he has integrated yoga into his patients’ care. For Cohen the reason is simple: “At the root of all healing, you are re-linking mind and body. That’s what it’s all about.”

As a practice, yoga is based on a philosophy of a wholeness and connection with yourself, others around you, as well as nature and the universe, and becoming aware of this union. Along with breathing and meditation, physical yoga promotes balance, strength and flexibility — ultimately making you stronger, more grounded and less prone to pain and tension in your body.

“In my office, because it’s mind-body, we’re also trying to tune a person’s awareness back into their body and educate them about why something has gone wrong. Once a person understands the problem, they are much better at healing it.”

Cohen says a typical plan of care in his office involves adjusting patients twice a week for the first three weeks, while recommending they attend yoga classes twice a week as well. That way, he says, they’ll require 50% less care than normal.

While some people may chalk up yoga’s growing popularity in North America to a passing trend, Cohen disagrees. “I think it’s much more than a trend,” he says. “It’s a need being fulfilled, something which is mirroring the lack of connectedness between mind and body that living in our society generates.”

Cohen’s patients often find themselves at The Yoga Studio, where Helen Goldstein, the studio’s director (a practitioner and teacher of yoga who studied under the famed Deepak Chopra), can offer first-person testimony to the benefits of chiropractic in yoga and vice versa.

Goldstein has received chiropractic care for nearly 20 years and has practiced yoga for even longer. She says the relationship between the two disciplines is symbiotic. “One of the things that happens with yoga is you become much more aware of your body, and I think the chiropractic adjustments work in a much deeper way,” she says. “And after I’ve had an adjustment, I can really feel the difference when I practice yoga.”

While finding professionals who are committed to both practices like Sarasvati and Cohen may be rare, Goldstein says more and more chiropractors are trying to learn. At the rate yoga and chiropractic are growing in popularity, more practitioners may soon be recognizing their potential to work together.