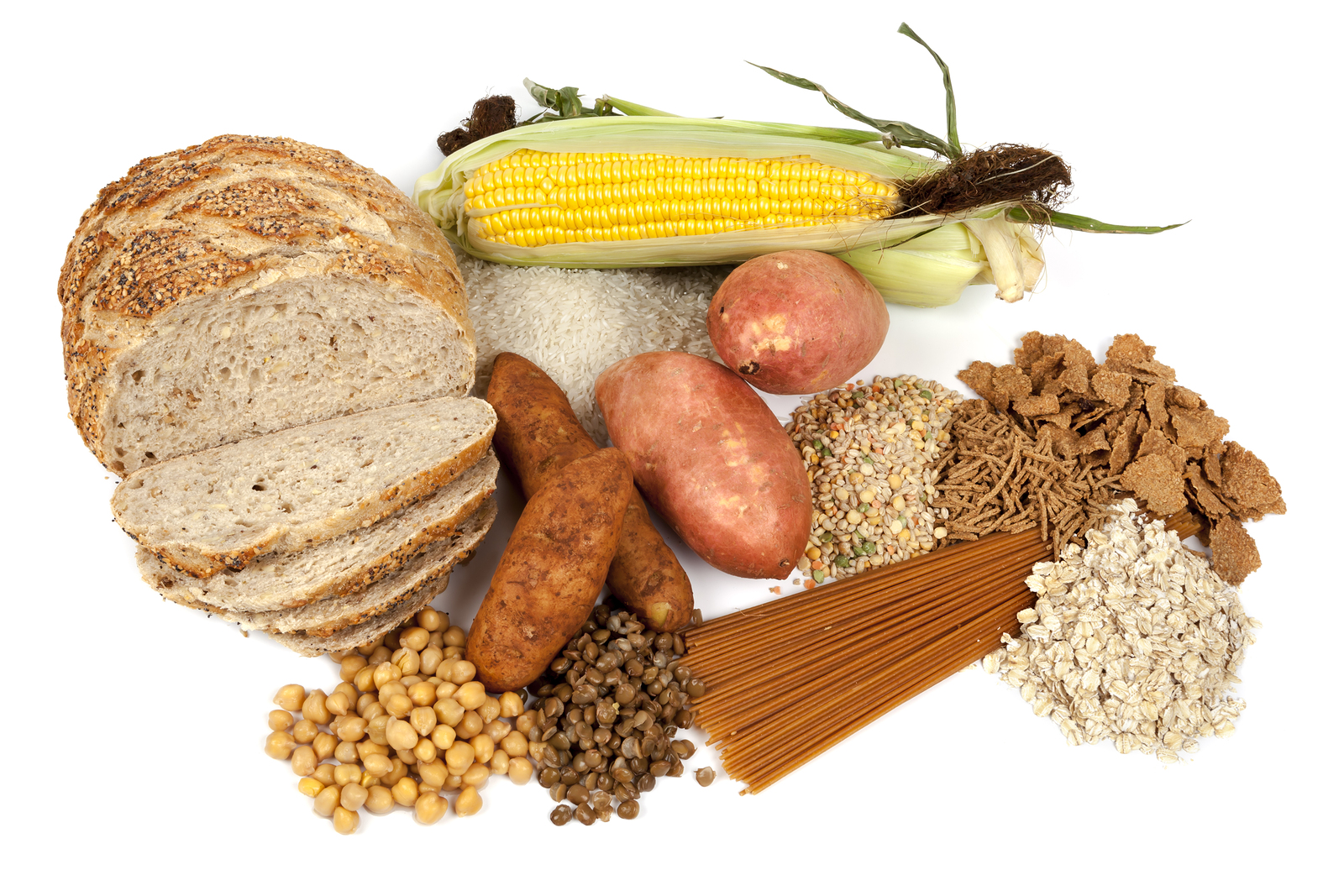 Reducing carbohydrates and replacing them with protein or monounsaturated fat lowers cholesterol and other markers of cardiovascular disease risk, investigators with the Optimal Macronutrient Intake Trial to Prevent Heart Disease (OmniHeart) announced here at the American Heart Association’s Scientific Sessions 2005.

They were randomized to one of three diets: a carbohydrate-rich diet similar to Dietary Approaches to Stop Hypertension (DASH); a diet rich in protein, with about half the protein derived from plant sources; or a diet high in unsaturated fats, which were primarily monounsaturated and derived from either canola or olive oil.

Approximately 10% of calories were shifted from carbohydrates to either protein or monounsaturated fat.

Patients stayed on each diet for six weeks and returned to their normal eating habits for three to six weeks before switching to another arm of the study. Body weight was kept constant.

The protein-rich diet decreased cardiovascular risk by 21%, the monounsaturated fat-rich diet by 20% and the DASH-type diet by 16%, Dr. Appel reported.

The findings show that dietary intake has a strong effect on cardiovascular risk, and that in addition to sodium, potassium and alcohol intake and body weight, macronutrients affect heart disease risk, Dr. Appel noted. All diets lowered cholesterol, blood pressure and other measures of risk, but the DASH diet had the least effect on blood pressure, he said. Other studies have shown that while a low protein diet decreases LDL cholesterol, it also decreases HDL cholesterol.

In an interview with Reuters Health, he pointed out that the OmniHeart findings show that the DASH diet can be improved upon. “One possibility is that the best diet is a hybrid of high protein and high unsaturated fat.”

The study is also published in the November 16th issue of the Journal of the American Medical Association. The findings were released early to coincide with Dr. Appel’s presentation at the AHA’s Scientific Sessions 2005.

The JAMA article is accompanied by an editorial by Dr. Myron H. Weinberger of Indiana University School of Medicine in Indianapolis. He told Reuters Health that “individuals with stage 1 hypertension will unlikely reach adequate control with these diets alone. Medications will also be needed to achieve adequate blood pressure levels,” which he defined as less than 140/90 for nondiabetics and less than 130/80 for diabetics.

Dr. Weinberg expressed skepticism about patients being able to adhere to any of the diets on their own. “No studies have been done to show that free-living individuals can prepare and consume the diets that were provided in this diet. It may well be that a commercial food preparer will eventually assume the responsibility for diets similar to these and provide them to participants,” he said.